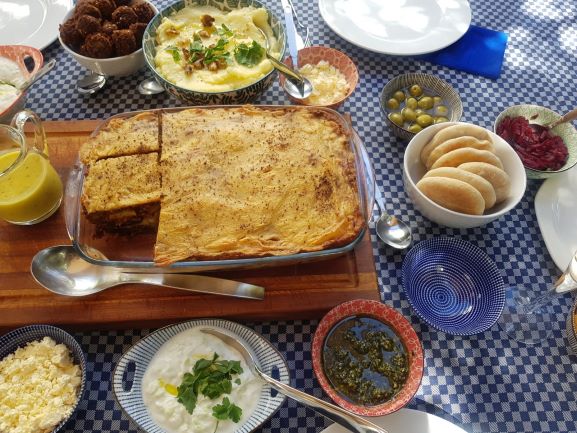 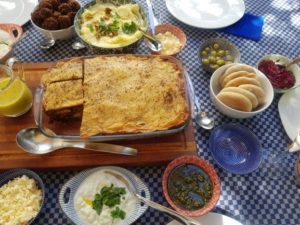 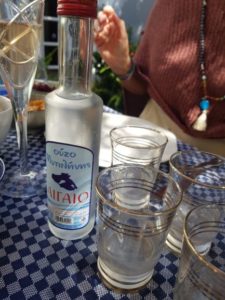 Well—what better way to celebrate a fabulous summer day in Cape Town at the foot of Africa than a superb Greek lunch— which is exactly what we did the other day. We made dips, skordalia—recipe next week—and had real Ouzo from Lesbos which my friend Jill brought– but the piece de resistance was a vegan Moussaka. Frankly I had my doubts as I go along with that quote from “My big Fat Greek wedding “ where one person says  about a vegetarian=== “ Oh we better give him some lamb,’ but the result was fabulous. Having eaten Moussaka all over Greece since 1974 I fell in love with it. The fact that they tell me it is a whole lot healthier is one thing but the flavours and texture are about as real as you can get anywhere. Can’t wait to try it on Greek friends without revealing THE SECRET. 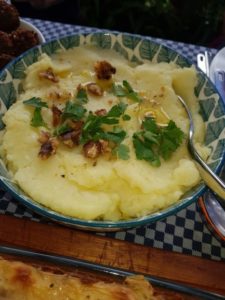 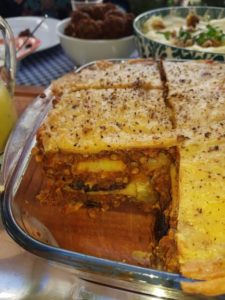 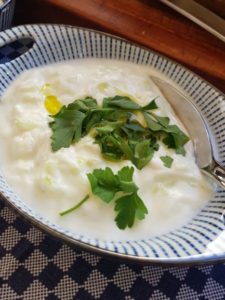 HERE IS THE RECIPE–DON’T BE PUT OFF– IT IS GREAT AND FEEDS A FAMILY.